So, who's using today as an excuse to stay in their pyjamas, doors and windows locked, watching Kirsty and Phil re-runs and eating crunchy nut cornflakes for every meal? [You can't risk cooking anything, you could flambé yourself on the gas hob]. Just me then? 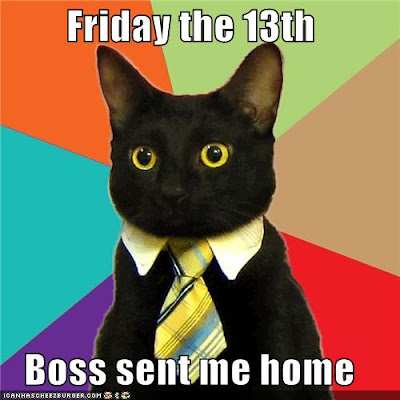 Ok, I don't really suffer from friggatriskaidekaphobia  - morbid fear of Friday the 13th - but I do have my charm bracelet with the horseshoe on, just in case. Mind you, the peacock feathers in the house probably negate that. [The pattern relates to the evil eye, and the shriek of a peacock suggests souls tormented in hell. Nice] 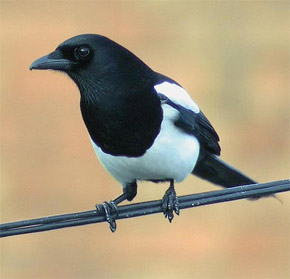 Peacock feathers, walking on cracks in the pavement, dropped scissors  - these hold no fear for me, but I have to admit I'd be less happy about breaking a mirror or seeing a lone magpie and not saluting it. Irrational I know, but what I was taught as a child - I had several superstitious relatives and neighbours - has stayed with me. I bet even those who wouldn't consider themselves superstitious have at some point found themselves saying  "touch wood" or "fingers crossed" when hoping for a particular outcome, or "bless you" when someone sneezes. To most people they're now little more than a linguistic tic, but all have their root in rituals thought to ward off death and disaster.

My dad was always insistent that we did not 'cross on the stairs' - good advice in a small house with rampaging children, although none of us carried swords, so there was no problem with keeping our weapon arm free - and I still don't put new shoes on a table. [dumping out bags full of Topshop sale bargains is presumably considered to be fine, despite the superstition relating to the laying out of corpses in new clothes]. My great-grandmother apparently always refused to wear green as it was "the colour of the fairies", but being a myth and folklore obsessed child I was quite happy to take my chances. Sadly I was never whisked away to the otherworld, although I was convinced fairies lived in my dolls' house. This theory has still not been entirely disproved.

A quick and unofficial poll amongst my Facebook friends suggests that the most common superstitions in every day life relate to magpies, ladders, umbrellas, and ambulances. Friday the 13th doesn't seem to bother anyone I know, and is in fact a relatively recent (last century or so) combination of myths about Friday as an unlucky day and 13 as a number to avoid.

The odd superstition which does seem to have taken hold of many people my age involves manhole covers for drains, and the suggestion that it's bad luck to walk across three in a row. I remember this from school and have since met other people who go into contortions on the pavement as a result. Ridiculous, but a recent phenomenon - I've tried to research an explanation, but as far as I can tell this idea has only been around for 20 years or so. Where could this have possibly started? Was there a book or film which seeded the idea? [It appears a popular at the time but now obscure novel published in 1907 called 'Friday the Thirteenth' may have had a lot to do with any current misgivings about the unlucky date. Oh, and that guy in the hockey mask] 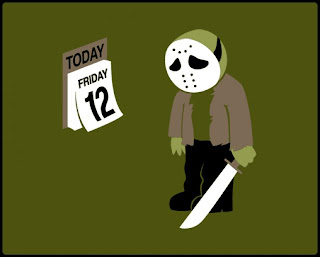 Still, I guess the amorphous concept of good or bad luck being determined by black cats, pennies and clover is preferable to the multitude of superstitions which people used to presage deaths. Pretty much animal going about its business in days of yore was liable to be seen as a harbinger of doom. Wales has some particularly fascinating and gloomy archaic superstitions:

Birds entering a house - foretell a death (an elderly neighbour got into a complete panic when a pigeon came down her chimney). Some people consider even ornaments and pictures of them unlucky.

Pigeon, Dove or Robin near a mine entrance - like sailors, and others with dangerous professions, miners were generally superstitious folk. The above were apparently considered 'corpse birds' and made the men very uneasy about continuing below ground 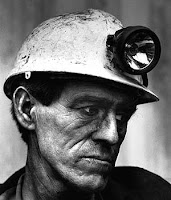 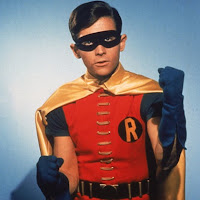 A pig - a miner seeing a pig on his way to work would also see this as an ill-omen. Bacon sandwiches notwithstanding.

A bee entering a house suggests a visitor, but death will be following if a whole swarm enters. If they nest in the roof  it's an indication that your house will burn down, which isn't a whole lot better.

A white weasel - death of a close family member 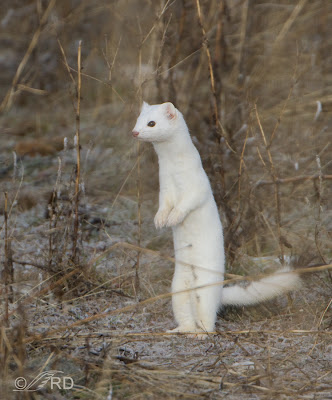 A white mole - You're pretty unlikely to ever see a regular mole, so the odds are in your favour that you won't see a white one. Lucky, because you 'might expect your own death'. Sooner rather than later, one assumes.

A mole hill in the cabbages in the garden - the master of the house will die before the year is out. This probably explains the popularity of the Abel and Cole organic veg box.

And finally, a new one on me. When you hear the first cuckoo of the Spring, take a second to check what you're standing on. If it's grass, or any green leaves you'll live to hear it next season. If not...it's white mole time. Luckily, "blessed are the dead that the rain rains on". Well, that's everybody in Wales.

Posted by Lakota [Faith Hope and Charity Shopping] at 08:00