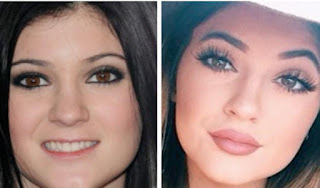 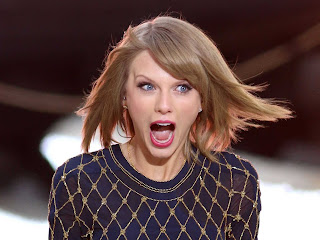 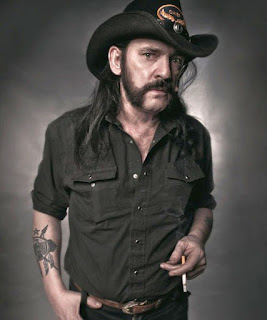 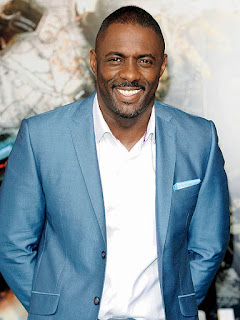 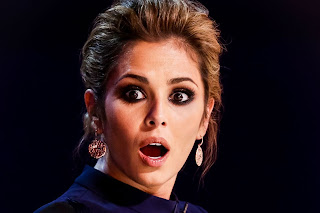 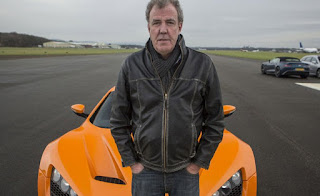 Remind yourself of my previous new year nonsense here and here
Lakota x
Posted by Lakota [Faith Hope and Charity Shopping] at 20:44 16 comments: