I've not done a second hand buys post for a while. I have bought stuff, but nothing massively exciting or photogenic. Books, DVDs, a couple of tops - I'm sure there's other stuff too but I've not got round to photographing it. I went to the Vintage Fair in Camden this afternoon and managed a complete blogging fail - taking no pictures and not managing to buy anything either, despite there being some really amazing dresses on the rails. The good part was that I met up with fellow blogger Clare for the first time - the lovely Miss Simmonds Says - who was a far more successful shopper than me and came away with flower earrings to match her frock, a hat with fake blooms, and a white cotton dress made for skipping gaily through meadows.  [As is her wont]

We had a quick scoot round the Sue Ryder shop afterwards, where she beat me again, scoring some gold Clarks flats and a gloriously insane necklace with a fimo tiger head; but I did manage to find some 7 for all Mankind jeans - aka the jeans of the awesome arse - for £6.95. Not quite what I had anticipated coming home with, but I do have a weakness for designer denim (they seriously do make a difference round the bum) and it's always nice not to spend $174.00 for the privilege. Someone had presumably ditched them because the denim covered button had frayed a bit. Luckily even I can manage replacing a button. 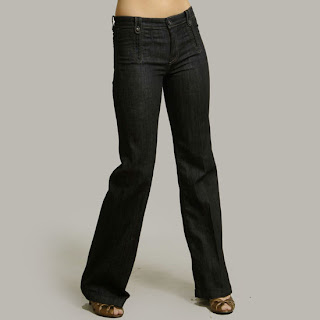 7 for all Mankind - Donna Trouser Jeans 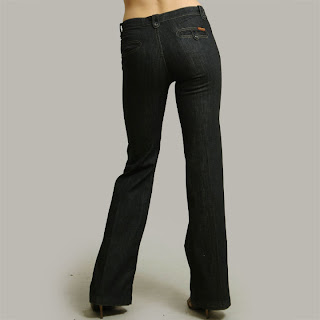 I have used my stunt double but be assured they look EXACTLY like this on me.


Um, what else? I've added a few more annuals to my collection - Girl and Jackie from 1988 (40p each) and Curtise kindly remembered my proud status as a former Twinkle cover girl and sent me the 1977 annual. 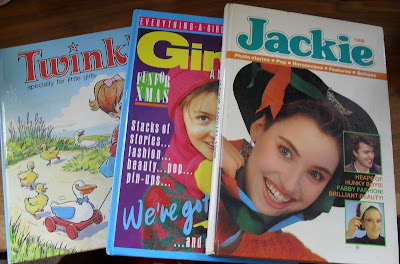 Curtise also sent me this gorgeous linen wall hanging with a Noah's Ark design, which is usually on display in Boy2's bedroom. I chose not to photograph it in situ as that would have involved a marathon tidying up session. Apparently the 'socks and pants on the floor' gene manifests itself from an early age. The colours and graphics are so appealing - although I worry for the poor snails who are in danger of being stomped on by Mr and Mrs Cow. 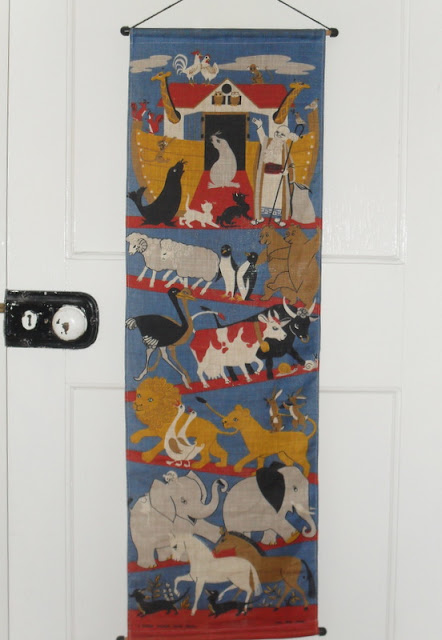 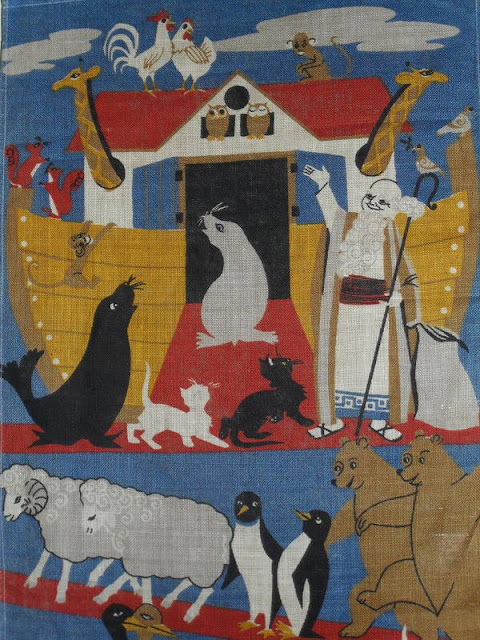 Made originally for the World Wildlife Fund

It was the boys school Summer fair last weekend, and I was suckered into running two stalls - books and bric-a-brac. As usual, the PTA had been begging for donations of good quality toys, books, fancy goods etc. I have no idea why a primary school fair was deemed the ideal recipient of this paperback: 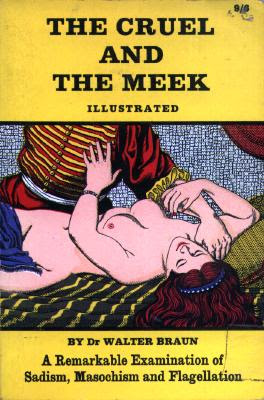 but someone was obviously thinking "Aah, yes, rampant and creepy pornography involving schoolgirls - perfect for a book stall frequented by children!"

Bric a brac proved to be popular, but I just made up prices on the spot, so hopefully I haven't let anything too precious go for 20p! I brought home this little sectioned glass dish, which is proving useful in the bathroom for keeping jewellery safe while I have a bath, as opposed to just dumping it on the windowsill or edge of the sink. 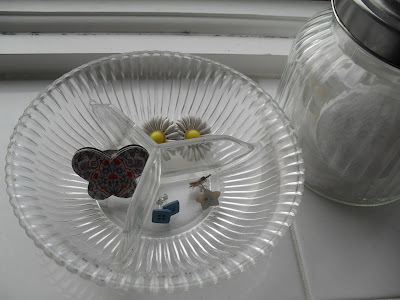 Glass dish £1, assorted bought and made earrings, butterfly ring a gift from Kylie

Kylie also kindly sent me various other lovelies including a gorgeous notebook and some nail varnishes, and possibly knowing of my utter lack of a sense of direction - this vintage tea-towel instructing me to 'know your  Great Britain'. Kylie of course is the queen of tea-towels and always has great examples on her blog. Check out her most recent post for a royal example which has succeeded in giving Prince Charles a 'blue steel' gimlet gaze, whereas poor Princess Di appears to have been hit in the face with a shovel, as well as having hair reminiscent of a badger hair shaving brush. 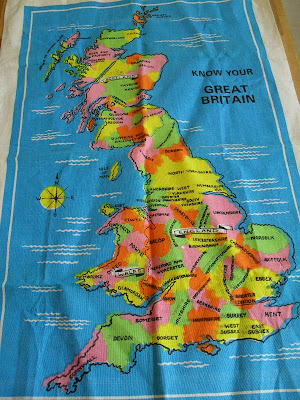 I know neither my 1970s Great Britain nor my iron

I'll be back for Ta-dah! Tuesday so get ready to unleash your best makes, finds and outfits - and I'm also working on finding a new wife for Tom Cruise. Currently I'm leaning towards exporting Katie Price, but I'd love your suggestions!

Linking up with Flea Market Finds
and
Magpie Monday

Posted by Lakota [Faith Hope and Charity Shopping] at 21:24