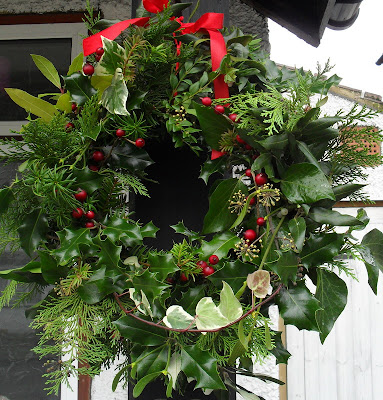 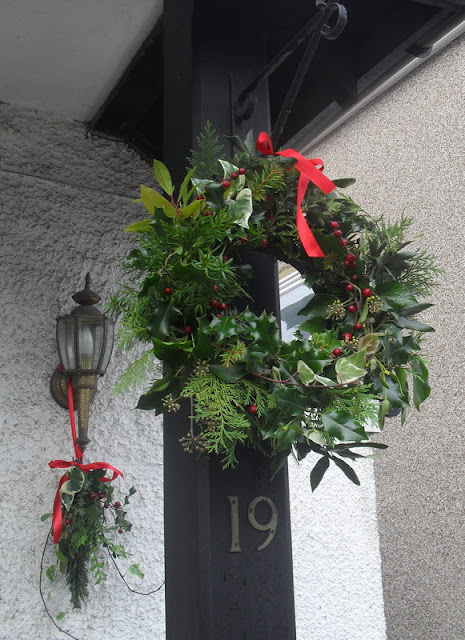 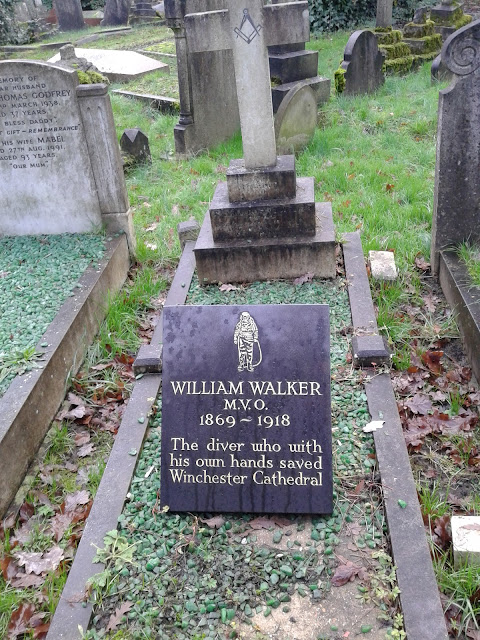 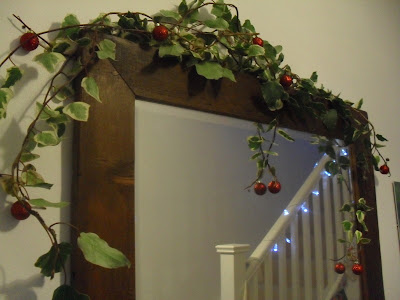 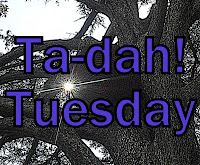 Posted by Lakota [Faith Hope and Charity Shopping] at 16:26