Ta-dah! Tuesday - What was he thinking? Who nose...

There was high drama in my house this weekend. As is usually the way, there was little warning of what was about to occur. My parents were due to arrive for a flying visit pre their holiday. Mr FHCS was making a lasagna,  I was wrestling with duvet covers, and the children were playing nicely. Or as it turned out, Boy1 was playing nicely. Boy2, for reasons best known to himself, but apparently 'to see whether it would fit', had decided to embark on a journey of experimentation involving his nasal passages and his favourite toy. Our industriousness was therefore cut short by a sudden blood-curdling wail.

Through his sobs, we were able to ascertain that there was 'wego up my nose, and I can't get it out!'. Further questioning revealed that there were in fact two small 'dots' stuck together up his left nostril, and that the pieces in question were 'yewwoh'. However, we couldn't see anything and a Sunday afternoon trip to A&E beckoned.

A kind nurse with a 'snotoscope' and some tweezers managed to extract the offending pieces and Boy2 left with the ability to build car headlights and a rather undeserved 'well done' sticker, given that he apparently screamed blue murder. Perhaps they were just congratulating him on his pioneering research into the limits of parental patience the human body. I knew we should have bought him a shape-sorter... 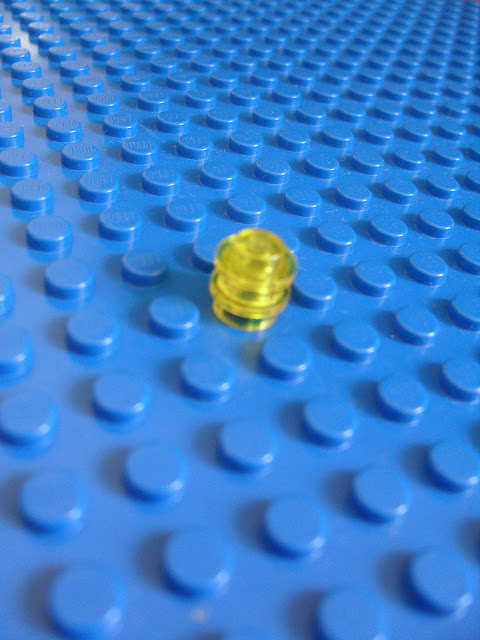 Ta-dah!
[Yes, it's been washed since]

I suppose it's a good thing he told us, unlike the six year old who had a lego wheel up his nose for three years.

Let's hope it's Boy1 who'll be looking after us in our dotage...

Oh, and in case you missed it - sign up for the Christmas Swap 2012 is now OPEN! Make new friends, go shopping guilt free and receive parcels in the post. What could be better? Spread the word and sign up over on yesterday's post. 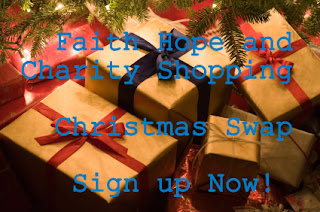 *******
So, anything to link up this week? Preferably less disgusting than mine please.